Lexpluss aims to solve problems by creating sustainability through the use of automation and other technologies.
As a first step, we will support the creation of new added value for industry by reducing the workload and improving the safety of essential workers onsite in the logistics and manufacturing industries. 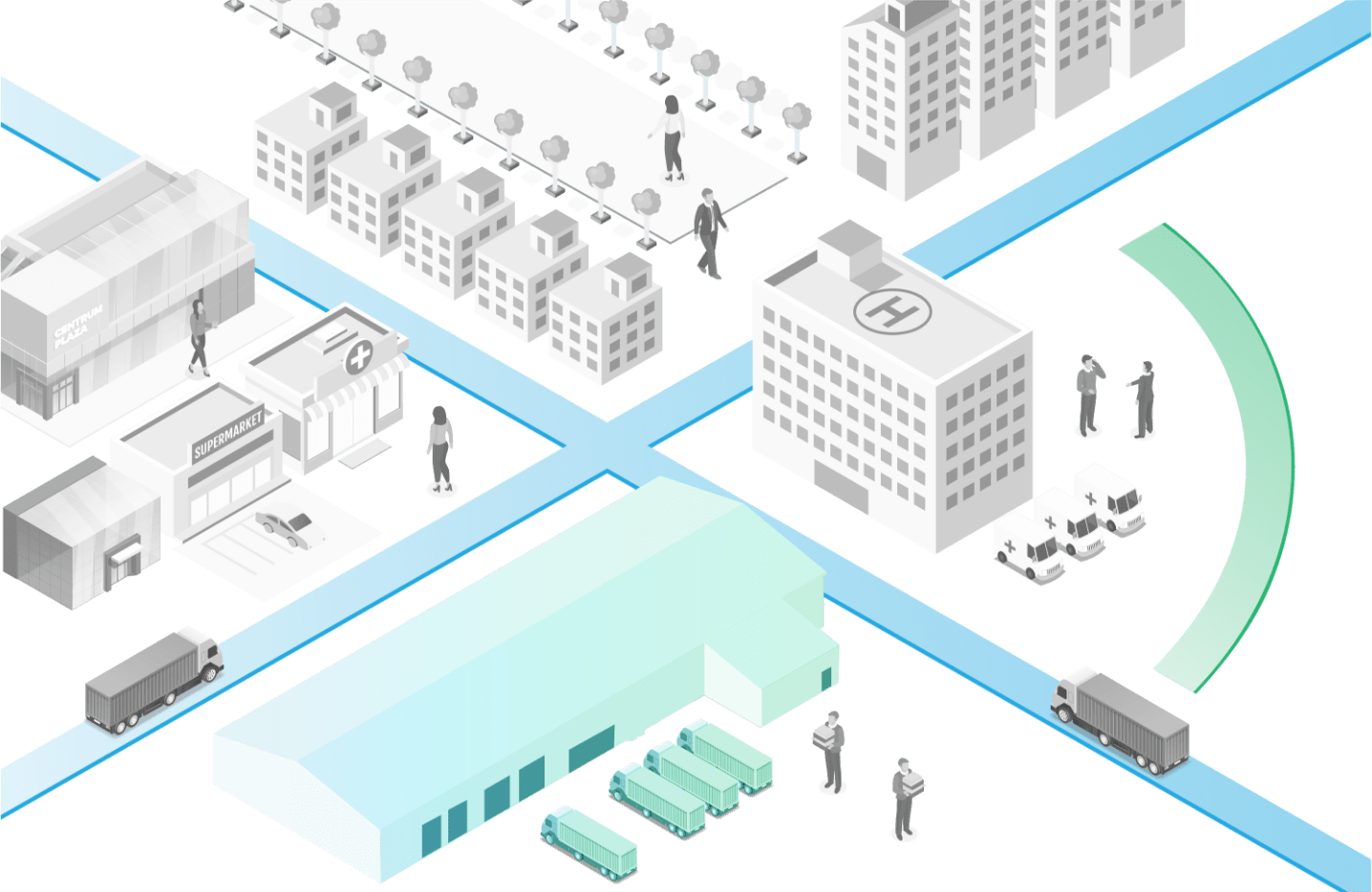 Founded in Kawasaki, Kanagawa in March 2020

Novemember
- Pre-Series A financing from Logistics Innovation Fund, Incubate Fund and others 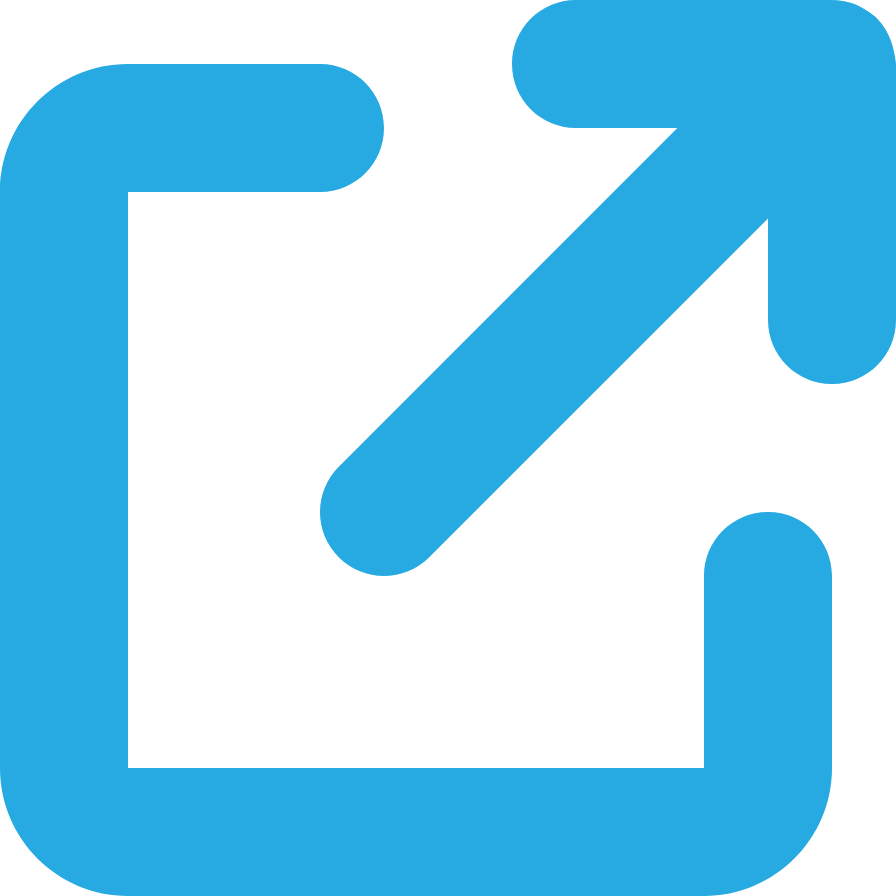 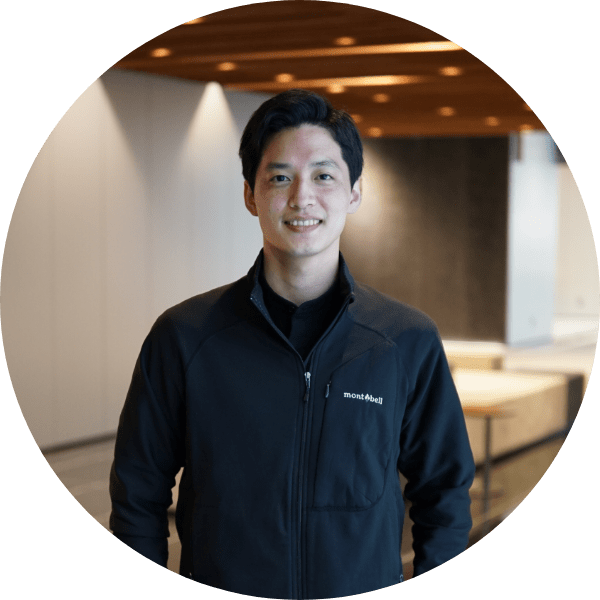 After graduating from the university of Manchester in England, he worked for Bosch Corporation in Japan and Germany on projects related to automated driving. As the Japanese technical director of the world's first Level 4 automated driving system, "Automated Valet Parking System", he was involved in the introduction of the system to the Japanese market and the development of unmanned trucks for logistics. He had been the president of Deep4Drive, the largest voluntary mobility development organization in Japan, and founded LexxPluss in March 2020. 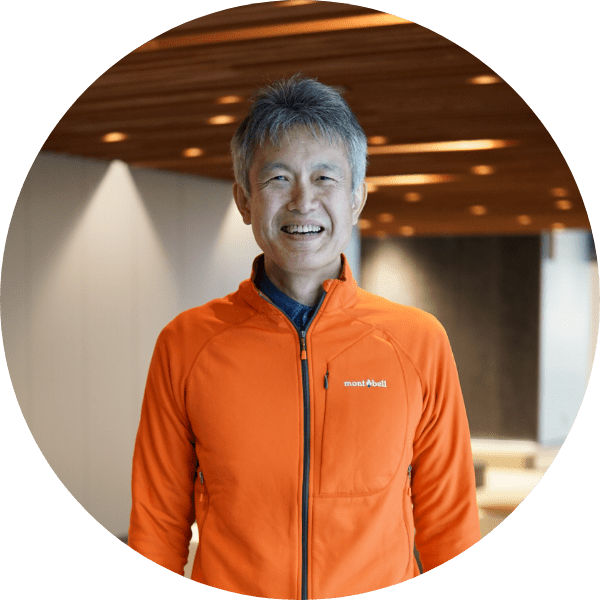 After working for an independent software house and as a freelance engineer, he became a director of NileWorks, Inc. an agricultural drone startup in 2015, where he was responsible for the development and mass production of automatic flying drones for agriculture. After retirement, he joined LexxPluss as a Seinor Robotics Engineer. 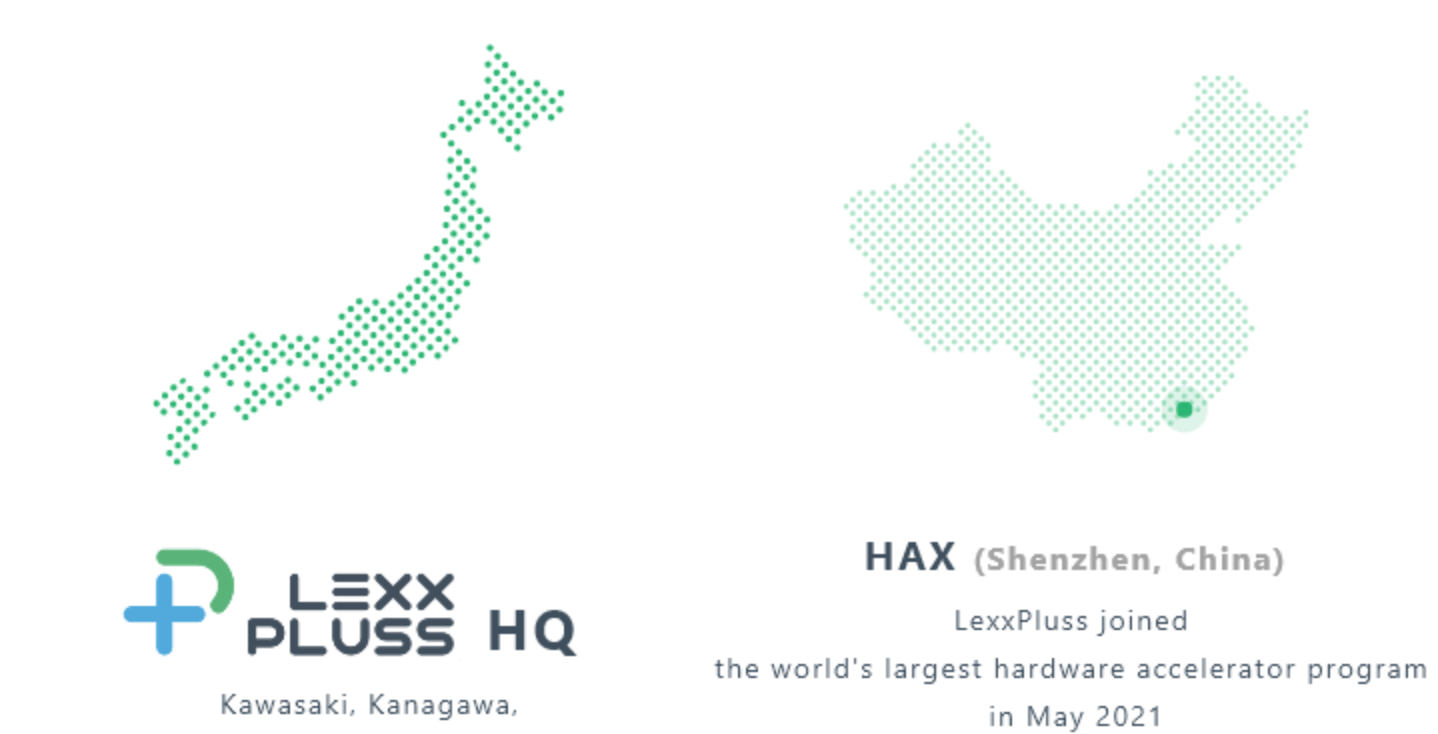